The large rotors in Inline Centrifugal Fans are subject to vibration problems and eventually failure. The problems can range from a very simple imbalance usually caused by matter build-up on the rotor to situations caused by bearing failure, shaft misalignment or resonance. vibration analysis is used to determine if the vibration level is excessive and can the operator see the potential of an unplanned failure.

The main reasons for vibration in Inline Centrifugal Fans fans are:

Misalignment is often caused by poor or careless installation; it can also be the result of a bent motor or rotor shaft or a bearing that is not seated properly. Misalignment between drive motor and fan can easily be detected with a laser system but a rotor which has a bent shaft may need to be subjected to vibration analysis to detect the problem.

Resonance problems with large Inline Centrifugal Fans fans are two-fold, first is the critical speed of rotation. When the fan is being designed, critical speed is calculated, most fans are designed to operate under critical speed. In determining the critical speed, the designer takes into account the mass of the rotor, the bearing span and the operating speed which is required to deliver the design air-flow. If a fan actually operates above the first critical speed, then there is a potential of excessive vibration as the fan gets up to operating speed and again when coasting to a stop. When the rpm goes through design critical speed, the excessive vibrations can lead to bearing and seal damage. The second part of resonance is more difficult to predict. The structure which supports the rotating mass has a natural frequency where it resonates. If the fan operates at a speed which induces structural resonance, the structure can be damaged, and the vibrations can lead to component failure.

Any fastener which is part of the rotating mass which is loose can cause vibration. These components can be bearings, bearing pedestals or the structure itself. Often, vibration analysis will point to an amplification of existing vibrations as one of the results.

If there is a loose connection between the rotor and the fan shaft, there will be a serious unbalanced condition. This condition is difficult to determine but when it is found, it is simple to correct. In design, the proper tolerance between the hub and shaft are critical in avoiding this source of vibration.

Vibration analysis is one of the services offered by Laser Precision. Similar problems are encountered in printing presses and paper mills; once again, Laser Precision can identify the problem. For more details visit https://www.brooklynfan.com/ 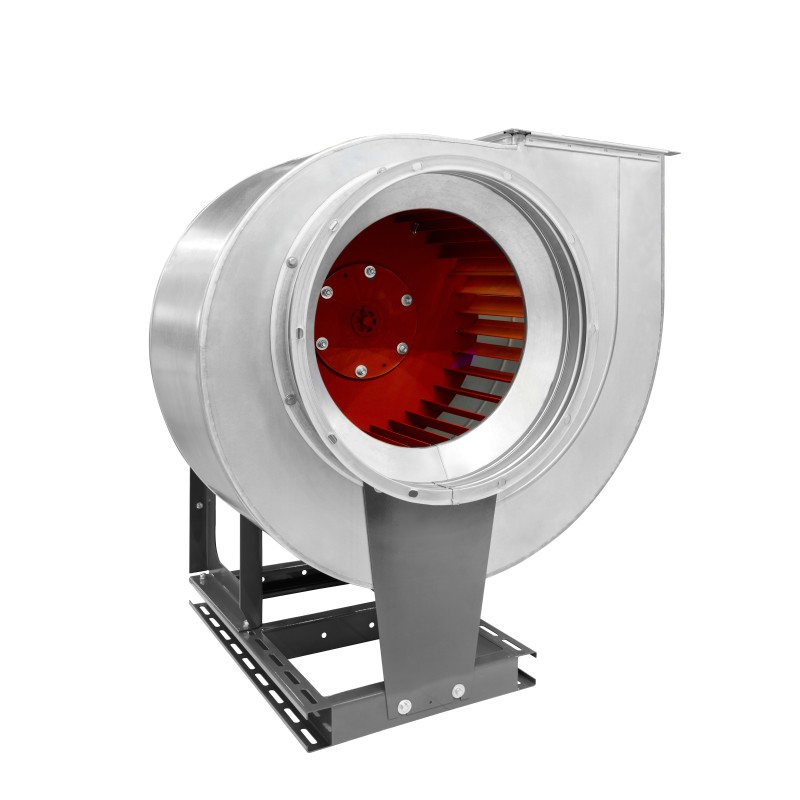